Innovation in LED technology is rapidly changing how we light our homes, offices, roads, and vehicles. Could 3D printing help accelerate the trend? Henkel, the global materials, adhesives, and consumer products company seems to think so. Recently the Düsseldorf-based conglomerate published an article that spotlights the potential role additive manufacturing could play in this quickly evolving industry.

According to their research, the LED lighting industry is already worth $45 billion (USD) and could expand to nearly $300 billion by 2026. Talk about a growth industry!

In part this is because LED lighting is replacing other lighting methods in so many different industries. The residential indoor market alone could top $10 billion by 2026. There are a lot of factors driving it. The energy savings are certainly compelling. An 8.5 watt LED bulb can replace a 60 watt incandescent and last ten times as long. The ROI is also evident. Today you can buy LED bulbs at retail for nearly a dollar a bulb.

But the residential market is only the tip of the iceberg. Automotive could account for another $4 billion by 2024. Commercial and outdoor are also experiencing significant growth. If fact, pretty much anywhere you look, the market is growing by 9-25% per year.

At this point you’re probably thinking, “that’s great, but what role does 3D printing play?”

Well as it turns out, LED lights are pretty complex. As the Henkel article notes:

“LED lights are made up of several components including the LED chip itself, other electronics such as semiconductors, drivers, heat sinks, and of course, optics. The optics typically include both a primary and secondary lens. The primary optic is built directly on top of the LED and the secondary optic helps collect and redistribute the light inside the LED lamp.”

3D printing could play a significant role in how secondary lenses are manufactured. Why? In some cases they require very complex shapes that are a struggle for traditional manufacturing methods like injection molding. In others, they’re only needed in small quantities. There are even opportunities for customization, and as I’ve harped on so many times, speed-to-market is always a potential competitive advantage.

So how is Henkel driving the use of additive manufacturing in the secondary lighting industry?

First, they are devoting resources to solve many of the materials issues. Their scientists have already “devoted a significant amount of time and energy to research, develop and commercialize semi-clear and clear resins for use with stereolithography (SLA) and other 3D printing technologies.”

Perhaps as importantly, Henkel is developing standards and practices to help the industry adopt 3D printing as a manufacturing method. This helps lighting companies with:

In the end, this helps companies in the LED lighting space develop products more effectively, test them more accurately, and ultimately, commercialize them more quickly.

For additive equipment manufacturers and service providers, secondary lighting could prove to be another killer application, representing huge potential in the coming years. As usual in this industry, it all comes down to materials. In this case, it’s good to know a company like Henkel is out front, leading the charge.

Previous Post The Hacker, the Hipster, and the Huckster
Next Post Henkel Improves Sustainability in Additive Manufacturing 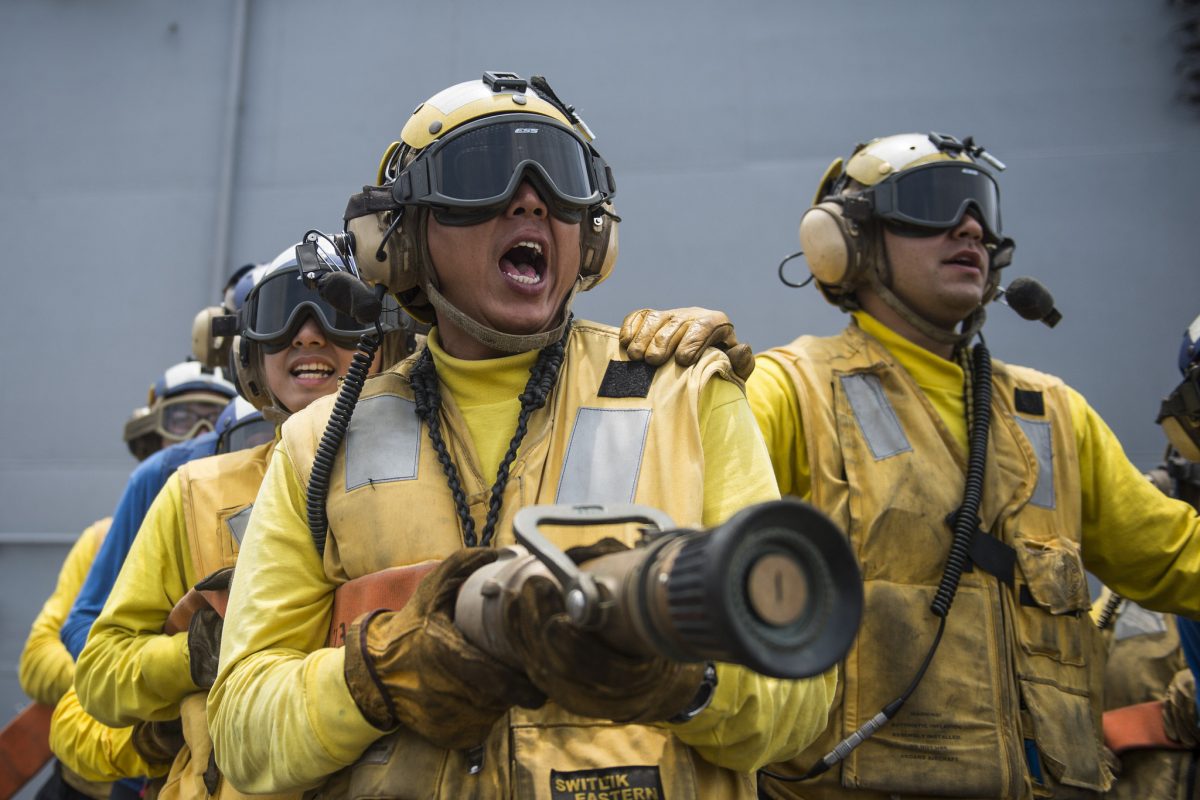