Get3DSmart is a consultancy which helps companies identify and capitalize on BIG opportunities with 3D printing. We conduct market assessments, and assist with strategy, communication and implementation. We also provide representation for clients looking to enter the space.

Learn more about WHAT WE DO 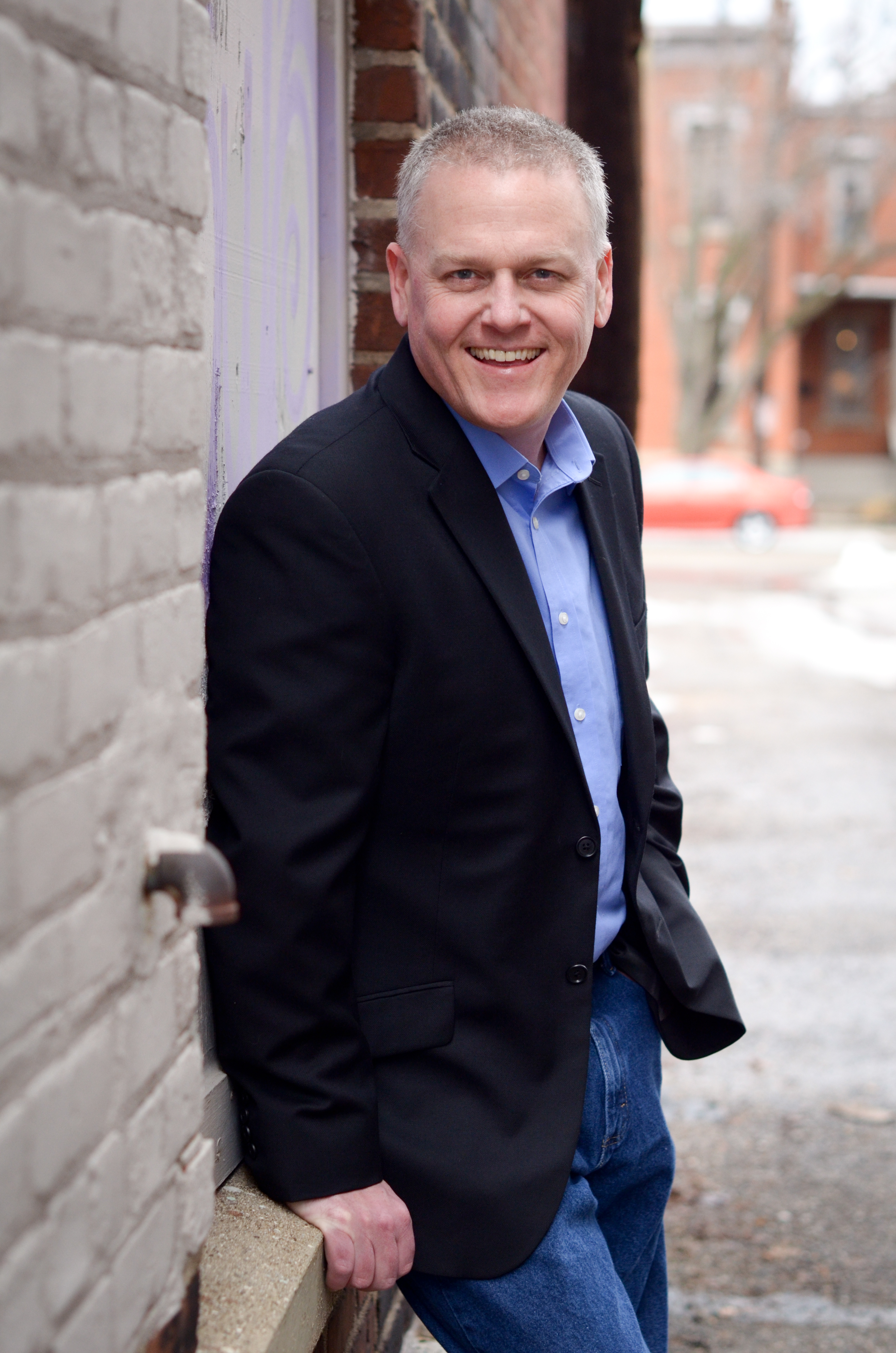 John Hauer is the CEO of Get3DSmart. He’s a seasoned C-level executive with over 25 years of experience working with innovative technology firms. In addition to senior leadership, John’s diverse resume includes roles in sales, marketing, and product management, among others.

John has founded and launched several tech-related businesses. In 2013, he co-founded and served as CEO of 3DLT. The company provided a platform for 3D printing as-a-service, helping Amazon, Walmart and other global retailers sell digitally manufactured products, online and in-store. In 2015 he founded Get3DSmart.

John has also participated in some of the world’s most notable startup events including TechCrunch Disrupt (NY 2013) where 3DLT became the first 3D printing company to launch in Battlefield. He’s appeared in several other events, presenting to industry luminaries including Steve Case and Kevin Harrington, among others.

John has been featured in dozens of globally recognized publications, including Forbes, TechCrunch, Fast Company, Entrepreneur and Popular Science, among many others. He has appeared on several local and national TV and radio programs. He has spoken at many well-known industry conferences including the National Retail Federation’s Shop.org event and RAPID, where he helped launch HP’s new 3D printing business.

As a technology journalist, John focuses primarily on the topics of 3D printing, artificial intelligence, virtual reality and automation. He is a regular contributor for TechCrunch and 3DPrint.com. He has also written for many other publications including QZ, TechFaster, Inside3DP, Daily Crowdsource and many others. John and his team at Get3DSmart also provide written content and media for many well-known corporate clients.

Connect with John on LinkedIn or Twitter at @Get3DJohn